This trip to France was much different than those before.  No longer was I a tourist aimed at seeing everything set forth on a mile long itinerary.  I was a girl coming back to a city that held treasured memories of adventures, places, friends and good times of a life I experienced there with my Chef.  For Paris had become comfortable (still a little inconvenient at times, but comfortable).  Having left under distress 6 months prior, I couldn’t have said then when I would even return.  For many nights after moving home I longed to go back.  A constant feeling of “what if” loomed over my conscious.  That has all now vanished…for once I set  foot about Paris, I knew the decision we had made to move home was the right one.  Paris is, was and will always have been a “good idea”. 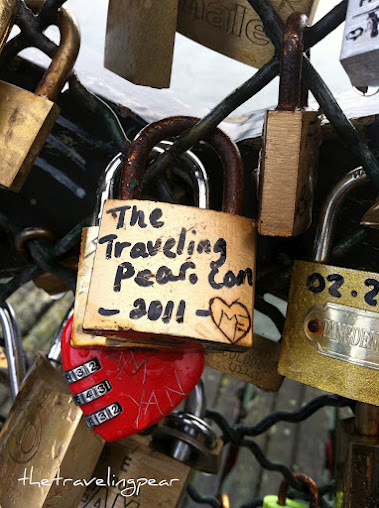 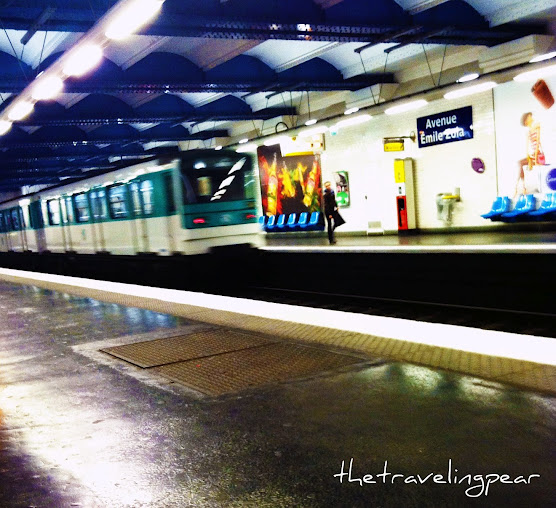 Many know this was my first trip without the other half of the *Pear*  (sniff, sniff…I sure did miss my Chef).  I did however have my cousin LeeAnn with me.  She’s as fanatic about history as I am, so naturally we made quite the *pear.*  I also met up with my Paris mom, Marie Z.  She’s always enthusiastic and eager to follow me on my wild goose chases around Paris.  A private tour of Versailles was of course a must for this trip.  Had to pay a visit to Marie Antoinette.  There’s no way I wouldn’t see Versailles when in France.

On the private tour of the mistresses apartments

the only way to see Versailles…with the man who has the keys! 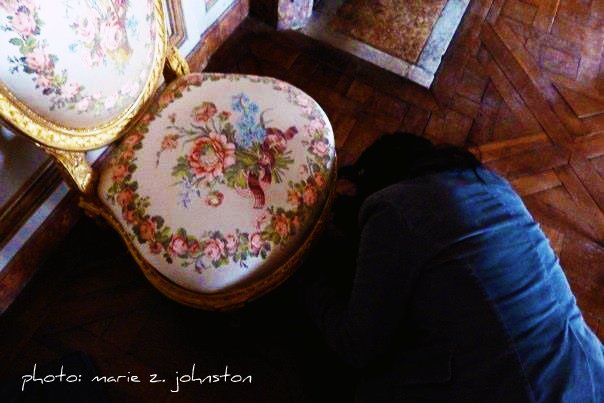 that’s me searching for the royal stamp or maker of the chair. can’t get anymore nerdy than that. 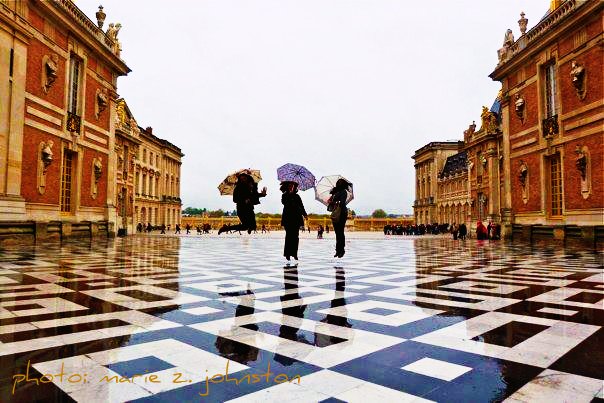 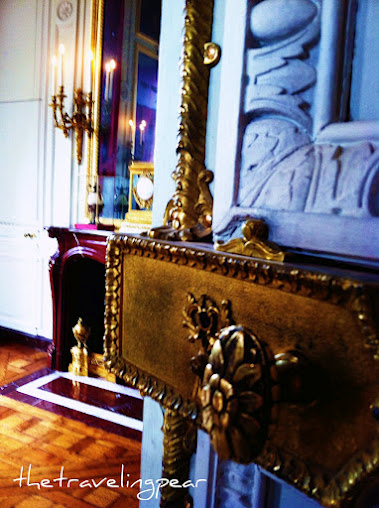 i much prefer the hamlet in the summer

There were days spent strolling through gardens, fighting off the wind and rain, shopping, eating, drinking, dining, laughing and well…just enjoying life. 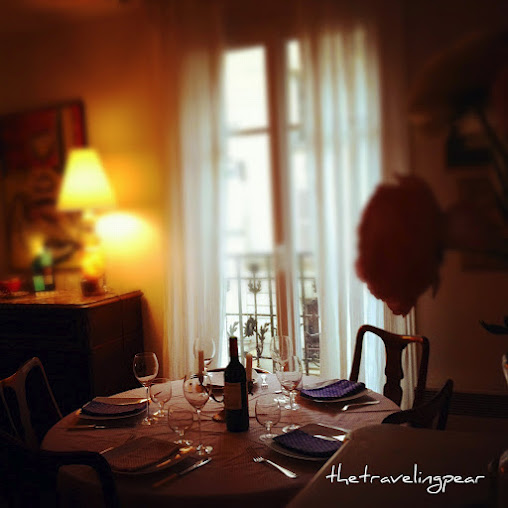 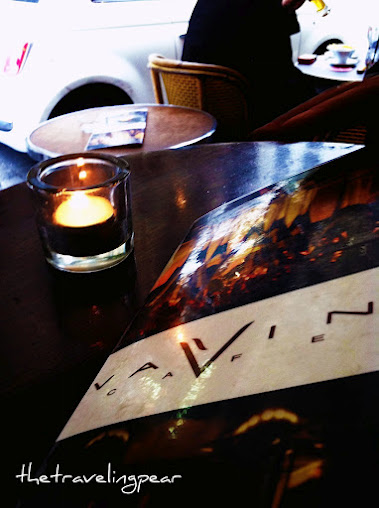 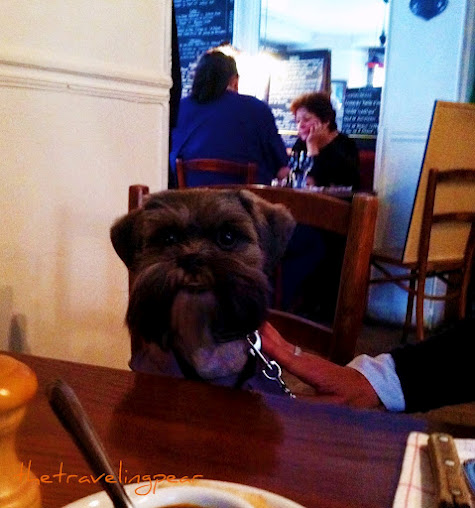 Pidds…my Paris puppy who now has his own Facebook page.  https://www.facebook.com/GregoryPiddlespoonsEsq

However, this trip was more than just about Versailles or Paris.  It was about seeking out an obsession and discovery.  On my agenda was the rainy and always cold region of Normandy.  First I had to find the little 18th century chateau that has been a personal obsession for a better part of 8 months.  Those most close to me know exactly what I’m referring to.  From my brother-in-law, the Houston home builder, to my French friends here in the US, they’ve all endured the odd intrigue I have with this certain chateau.  Known as a gentlemen’s follie from the 1760s, its been published many times over in design magazines and books.  In fact, that’s how I found it.  However, as much as I would like to share it, I shall refrain from including photos.  It’s owned by very private individuals. 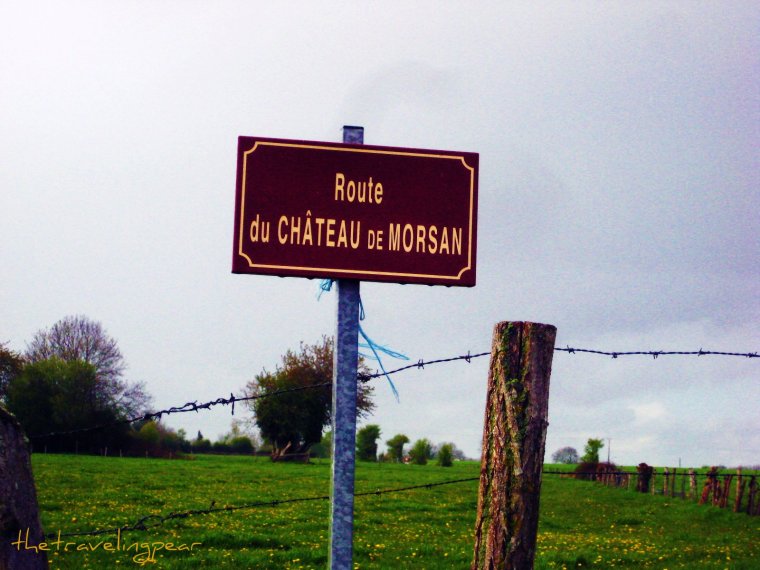 Then there was the opportunity to witness the cliffs and beaches of the WWII DDay site.  After enduring 4 months of a graduate course on WWII it was only natural for me to pay my respects to those who risked it all.  Another moving experience. Of course we couldn’t pass up the occasional chateau should it be spotted along the way. 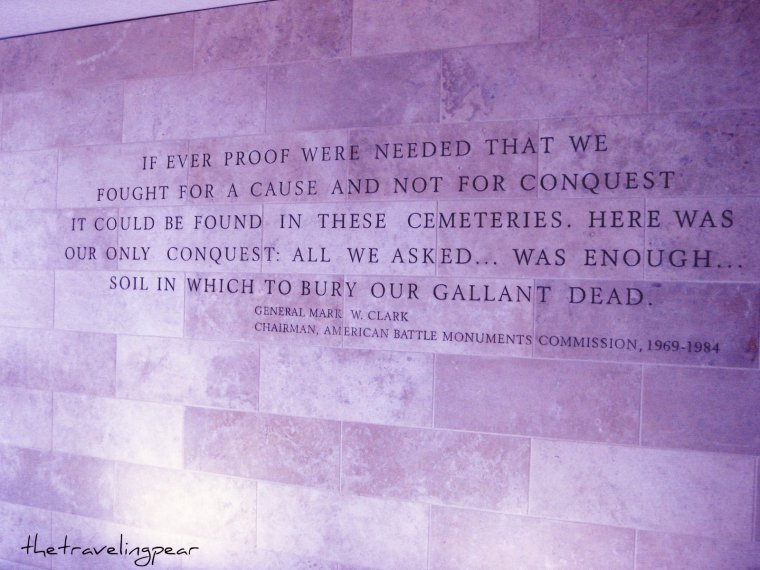 Aimed with an iPhone and Google maps we found the little follie and ohhh so much more.  From the quaint yet rustic farm outside of Bayeaux where Calvados is produced (a type of apple brandy distintive to the lower Normandy region) along with cider to Constanze a lovely and witty shepherdess who lives among her flock and the brightly yellow fields of colza. 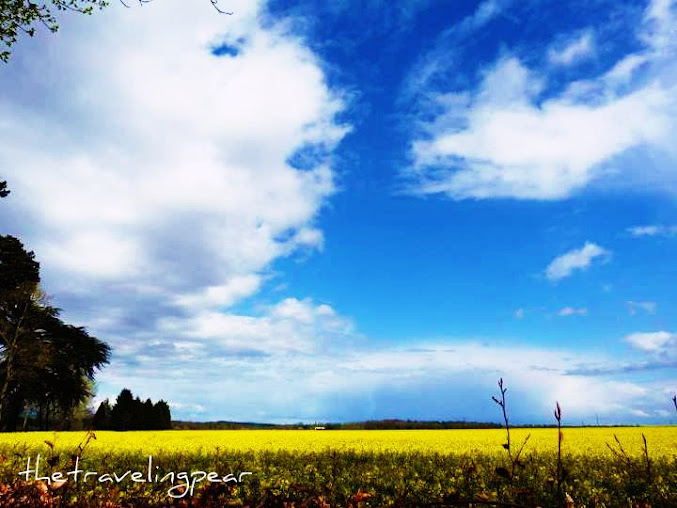 colza–used to make oil for machinery 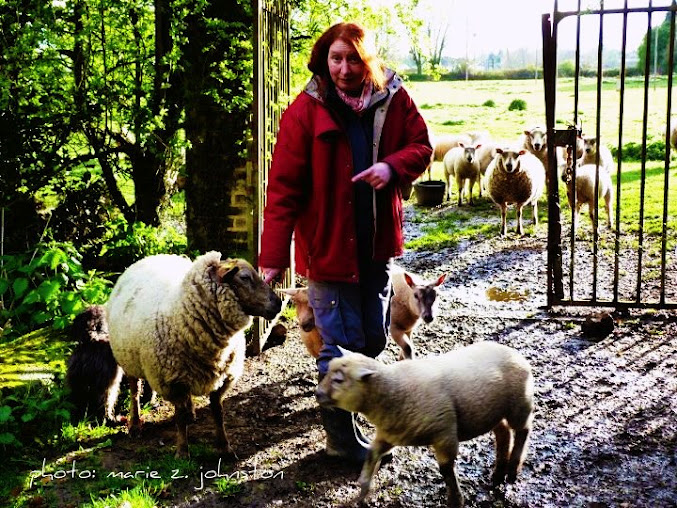 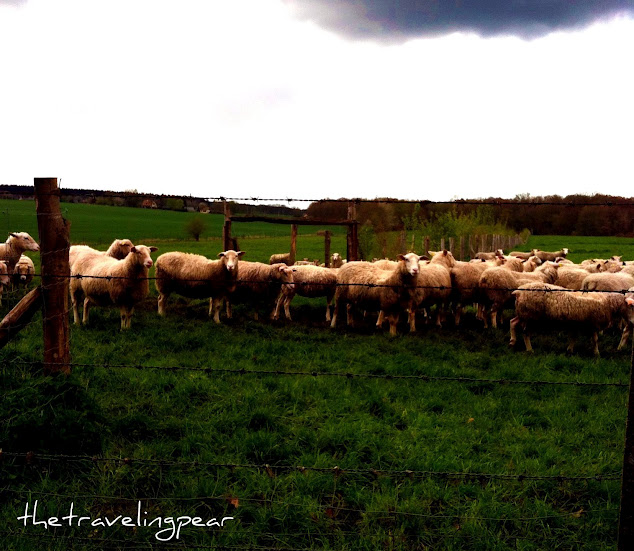 these aren’t Constanze’s sheep, but others we had to say hello to along the way

Discovering Normandy and its treasures was truly amazing. Until I’m off again on one of my wild goose-chases….here’s a glimpse into a world outside the Paris périphérique (a highway loop around Paris).

Because of this trip there’s a new window of opportunity coming in the months ahead…to be revealed in the future!

11 thoughts on “Paris…going beyond the Périphérique”