Family vacations, we’ve all experienced them.  Even if that meant packing up mom’s 1980s hooptie and going to the river (my husband’s memories of a family vacation).  Growing up I don’t remember having a desire to see what most kids wanted to see.  Walt and his Disney World weren’t on my list, much less any theme park packed full of rides that would have made me hurl or food that would have given me childhood diabetes.  It was just this summer I finally visited Disney…and it wasn’t the real one.  It was Euro Disney for that matter.  Thank goodness I waited until I was 31.  I would have been one upset little kiddo.

My family took beach vacations to Galveston and Port Aransas which were fun.  Once we even traveled really, really far…to Hawaii!  There was an RV trip to Tennessee when I was really young and week in NOLA one summer when I was a teenager.  However, we mostly found ourselves venturing to the wilds of the west. 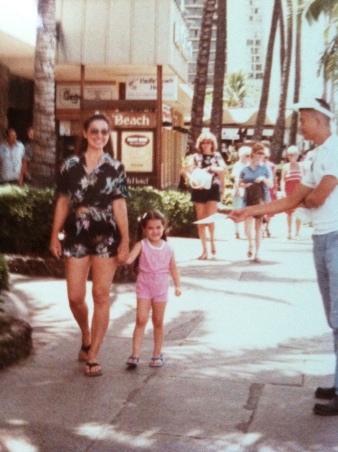 Hawaii 1984--the trip that was supposed to help Mom get over the death of her mother. Lord knows I'll need to be shipped off to Sibera when that day comes for me!

Overly excited about my squeaking seagull we picked up from some beach shop in Galveston. These were the days before built in DVDs or any electronic device. We were able to keep ourselves amused with real objects and loved it!

Shortly after this picture was taken we embarked on our journey...then the dang thing broke down. No worries...Dad was there to the rescue and we continued on our way. Who rents RVs anymore??? It would cost too much in gas to even get out of the driveway!

No we aren't pointing at shells...try tar balls. An oil spill in the late 1970s or early 80s made going to the beach a pain in the ass. I was never allowed to take my flip flops off.

One summer I came up with the idea to take Route 66 all the way from Texas to Los Angeles.  I might have overheard a story of Dad’s family vacation on Route 66 or maybe it was my infatuation with Rod Stewart that guided the decision to drive to LA.  Whatever it was, we had a blast and I got a T-shirt to prove it.  If only I could find it.

Not too very long ago, circa 2000, we somehow ventured off into the unmarked backroads of an Indian reservation at NIGHT!  Who knew Arizona’s highway system passes directly through their land???  When you see signs that say “watch for cows crossing the highway” and the reflectors on the road barely twinkle in your headlights—you know you’re lost.   Mom and I have never been so terrified.  We prayed that a gas station or a town would appear out of the black of night.  It did–eventually.  It was on that same trip, or maybe another that we happened upon a Indian Pow Wow.  My father, the reincarnated Apache Chief that he is, was elated beyond belief.  Mom and I were a little nervous to say the least.

My parents have always been of the “travel mindset” that hotel reservations and trip routes come last on the hierarchy of travel planning.  It was all about the adventure of going.  When I was about 7 we had to sleep in the car one night in Big Bend National Park because the lodge was all booked.  Did I mention it was the middle of January?  I was the only one who kept toasty and warm and thought it was actually exciting.  The adventure of just going with “NO Reservations” was lost when the act of keeping warm meant driving the car from one side of the huge national park to other.  A distance, I’m sure is well over 10 miles.  How did they not run out of gas???  Oh, wait they drove this car–a Geo Spectrum which got like 60 miles to the gallon! 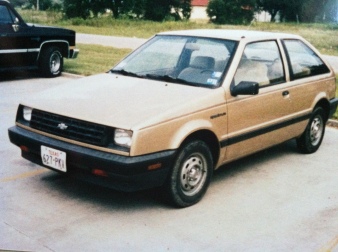 Our overnight accommodation in the mountains of Big Bend National Park circa 1986. I had the entire backseat to myself--yay!

Now that I’m grown and enjoy arranging travel as well as traveling, I’ve taken over the responsibilities of the family vacations. I’m like my parents own travel agent and private guide–no matter the destination.  In 2010 I actually got my parents on a plane instead of behind the wheel and we flew to New Mexico.  From there I drove them all over Northern New Mexico and Colorado.  We had a set itinerary with designated stops–which by chance happened to include meeting a Native American!  Go figure!

Zuni Indian tribe near Taos, NM. My parents befriended a Native American and ended up buying a clay pot he had made from the local soil and clay deposits.

On this trip to the West we weren't only looking for cowboys and Indians, but ranches to buy. Dad had seen an advertisement on FOX news about property for sale so we had to go! I'm still waiting for that Colorado retreat with quaking Aspens.

This year we opted for a trek up to the Panhandle so that Dad could visit Palo Duro Canyon near Amarillo.  His fascination with Native Americans and the old west has lead us to some beautiful places.  This was one of them.  Over the next few days I’ll be blogging about our stops along the way.  We met new friends, connected with old ones and visited with family.  Here’s a peek at the 1700 miles of road we sailed along… 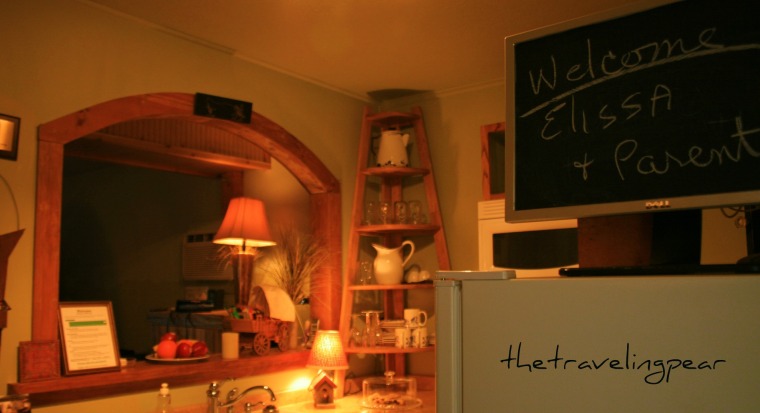 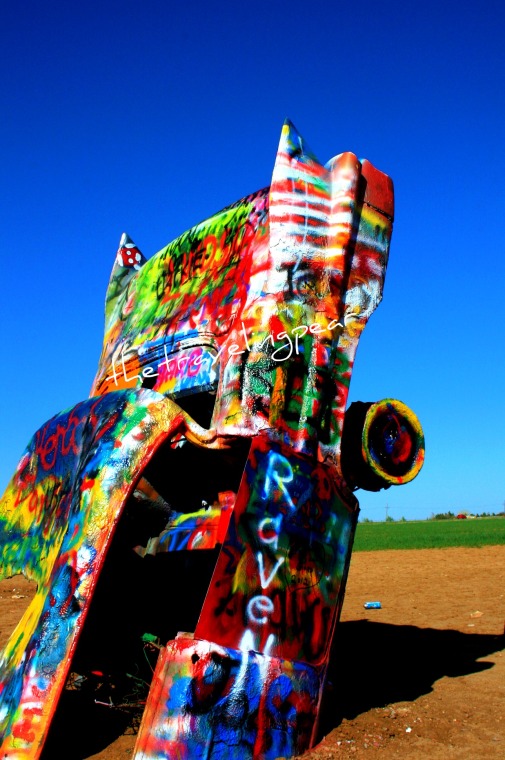 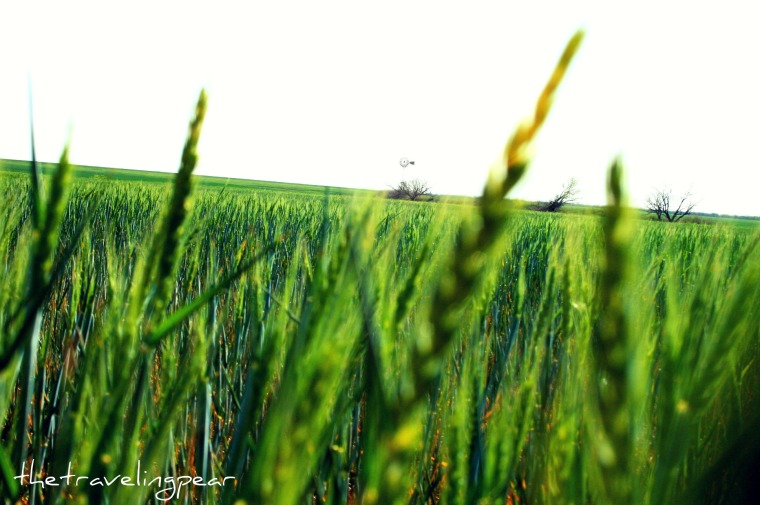