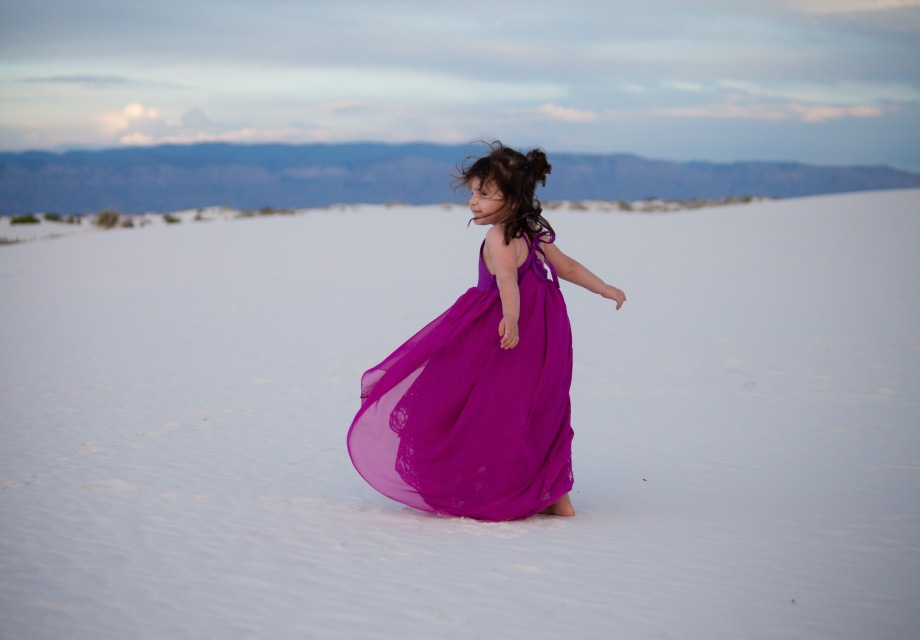 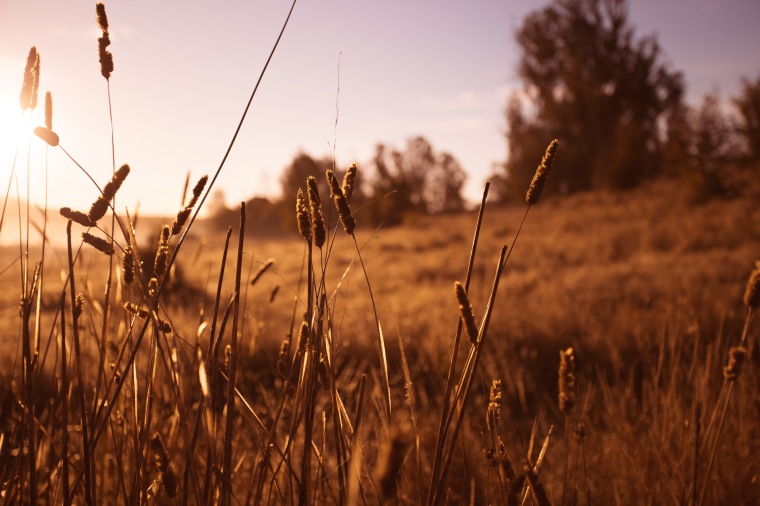 I mean, my goodness it’s been over a year since the last post.  So much of life has passed, that it’s now a blur and I don’t even know if I have the photographs to retroactively document it, much less the time to write it all down.  The little pear will be grown before the next post if I don’t get my act together.

Our Vermont adventure was over like a flash of lightening.  Now just a memory that has gone the way of our Oregon, and Washington, DC adventure that came before.  If only this blog could have documented all those moments.  Our Instagram has taken up the slack where the blog fell short.  And so, time marches on… 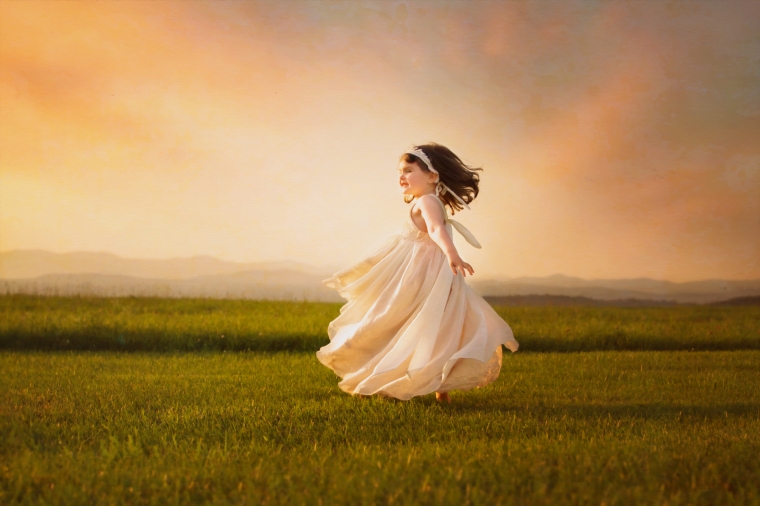 So here we are on to the next adventure… cue the Golden State to make its entrance.  We’ve settled in nicely to the North Bay Area/Wine Country region in Sonoma, County.  More specifically, the farming community of Petaluma, California , which during the early 20th century was once famously known as the “Egg Basket of the World.” 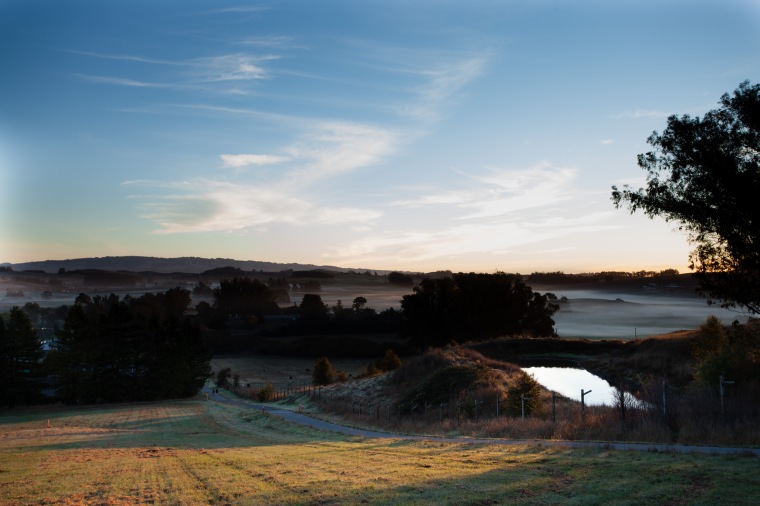 The countryside is very much like something out of my dreams.  Rolling green hills with sheep, cows and an occasional large manor house perfectly perched atop it all.  But mostly cows.  Lots and lots of sometimes very stinky cows.   And when there aren’t cows there are vineyards.  Rolling right along in rows of parallel lines.  Hopefully, there will be many more posts to document this layover in life, but as we know, time marches on.  So, we shall see… 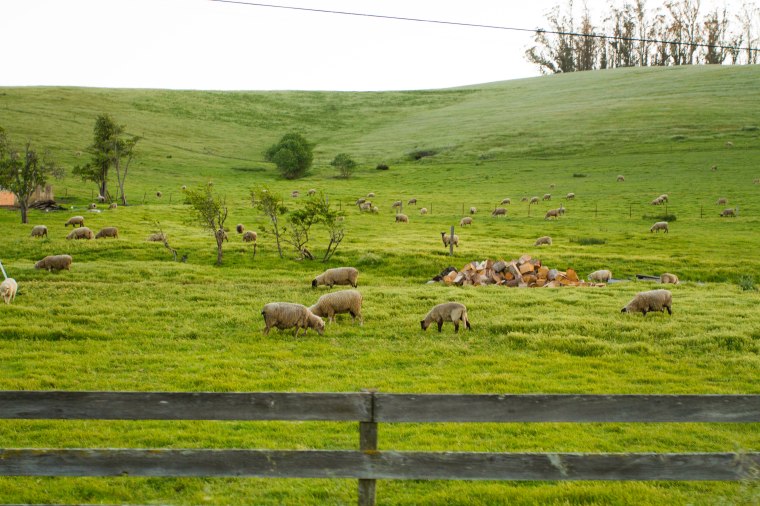 I part with snippets of the last year in no particular order. 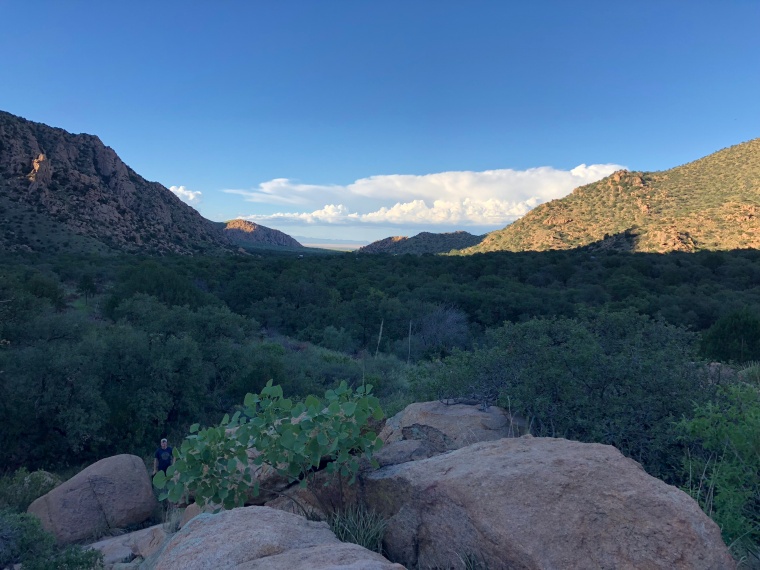 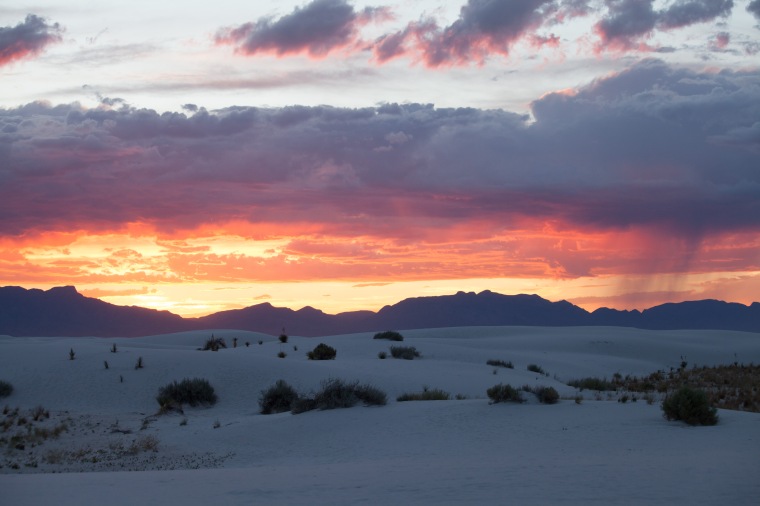 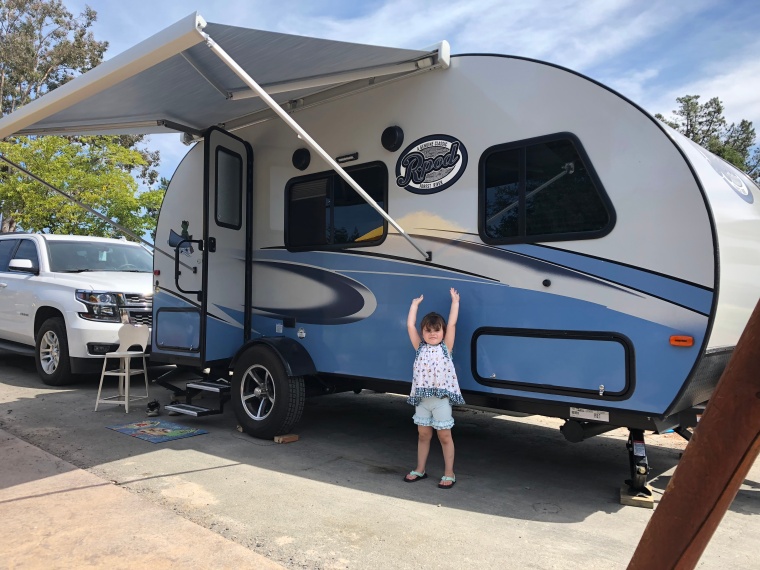 Our new addition. The Traveling Pear Rpod…Many experiences are in store with this baby! 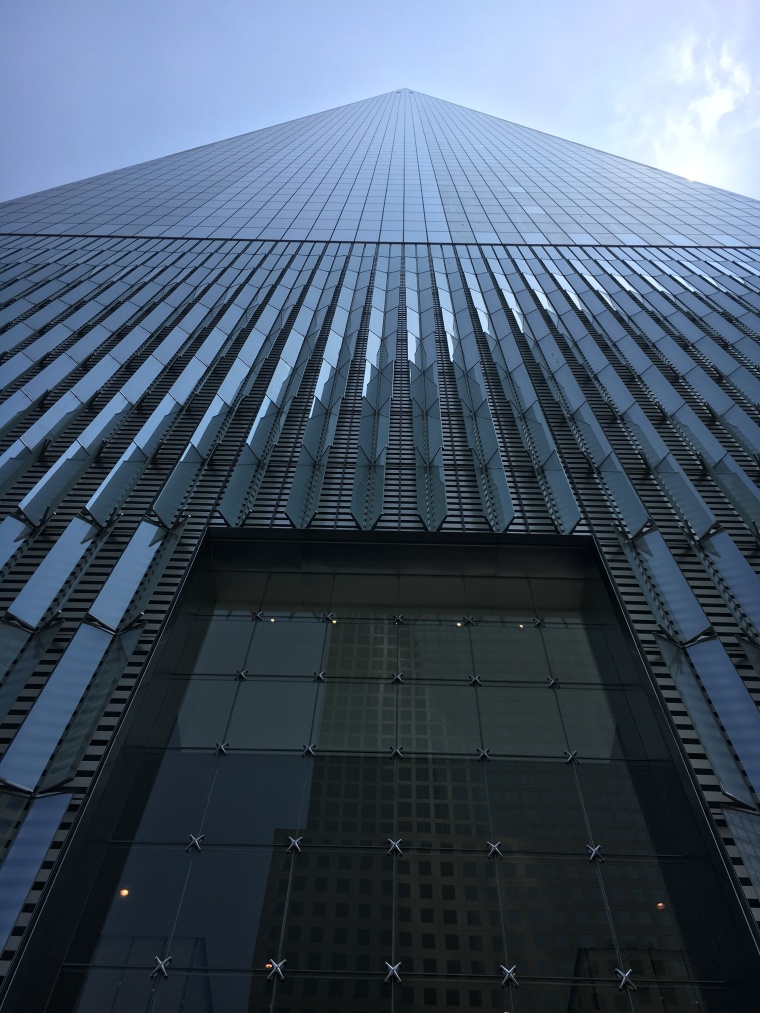 Somehow we managed to do New York City 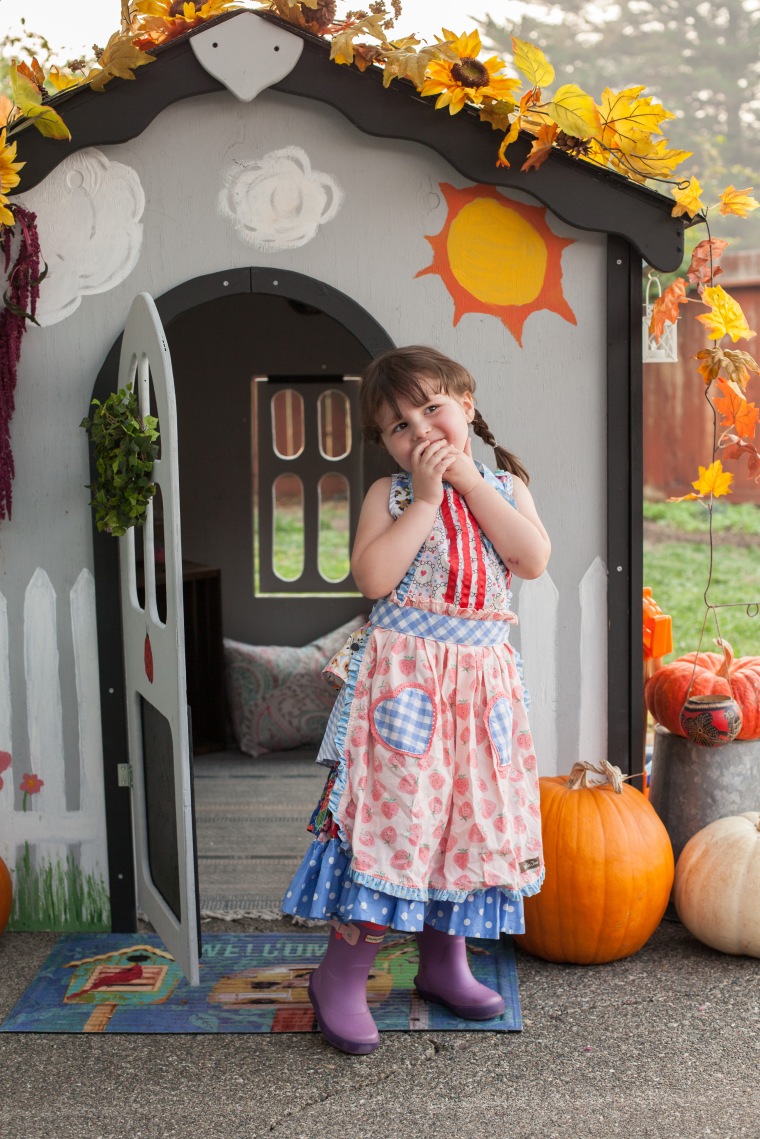 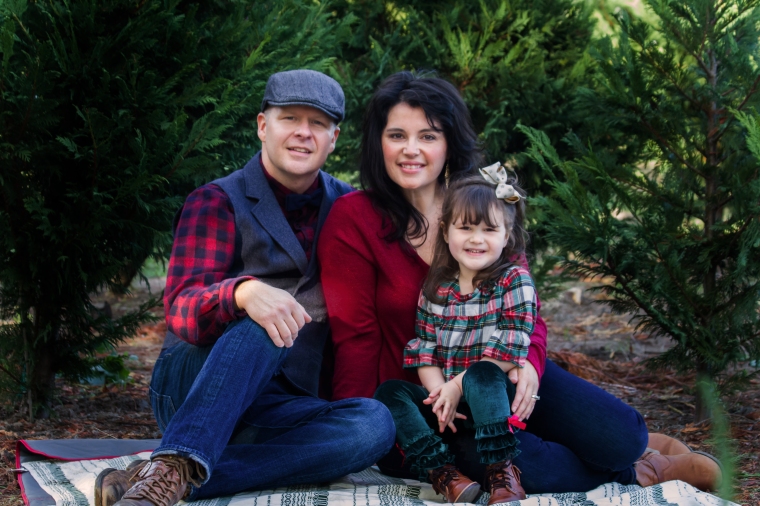 Merry Everything.  Hopefully, we’ll make another post before next Christmas.

One thought on “Time Marches On”