The Traveling Pear has arrived…to our new home in Maine.  The journey here was filled with an array of unimaginable sights, whimsical overnight accommodations, meetings with friends from the past and friends we had never met (yeah sounds weird but this friend was made through email, graduate classes and a shared fanaticism of history) and then there were the many random culinary encounters we enjoyed along the way.

Had to try the beignets from Cafe du Monde, which were nice, but probably won’t go back…too tourist like. 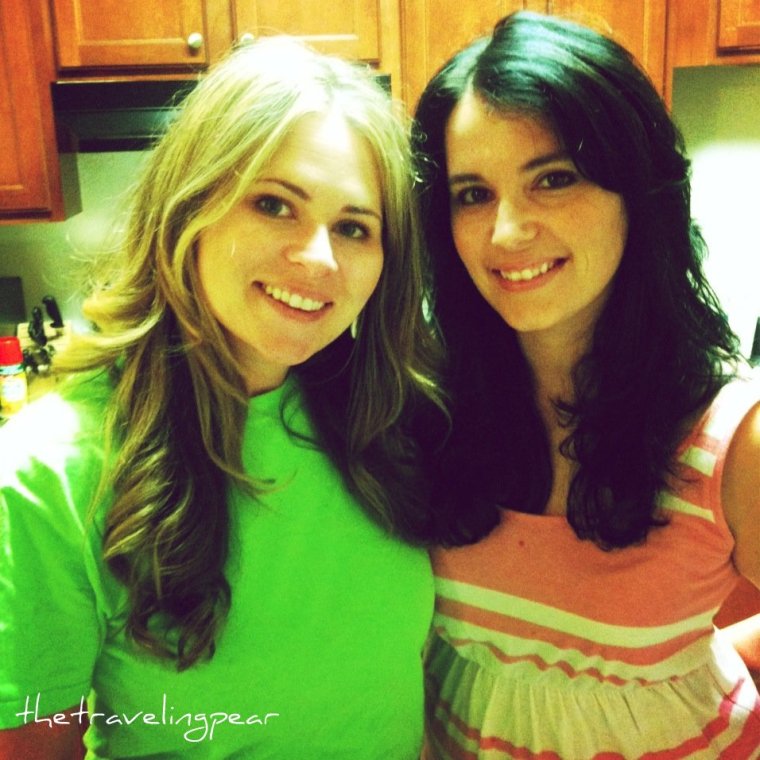 Visiting with my BFF in Alabama…the Champagne who Went

once past Alabama the rest of the eastern half of the US is one red barn after another…which makes me wonder. Why are barns painted red? This was taken at Rockwood Manor–Virginia 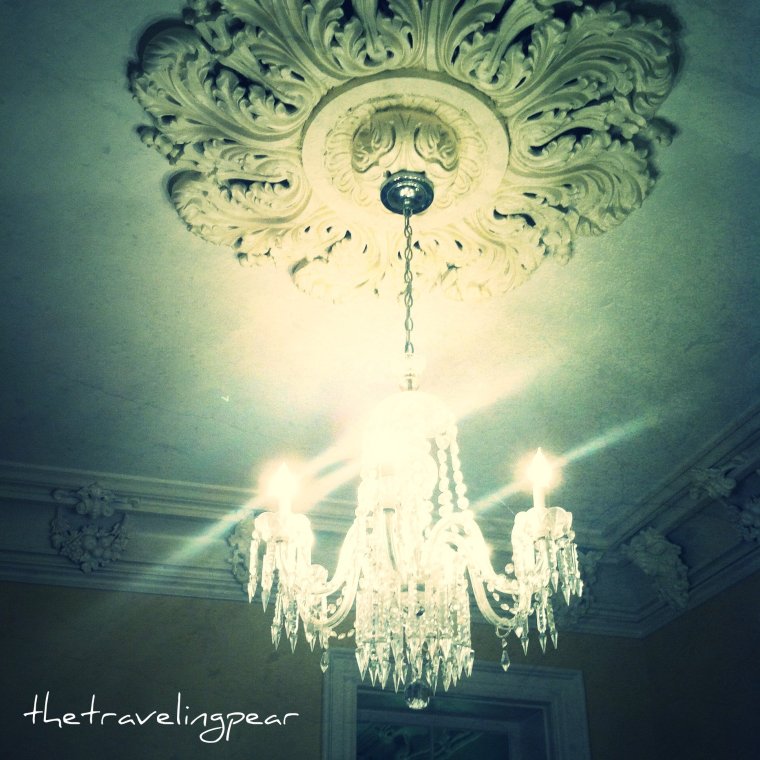 Our room for the night was a converted calf barn…behind the big red one in this picture. 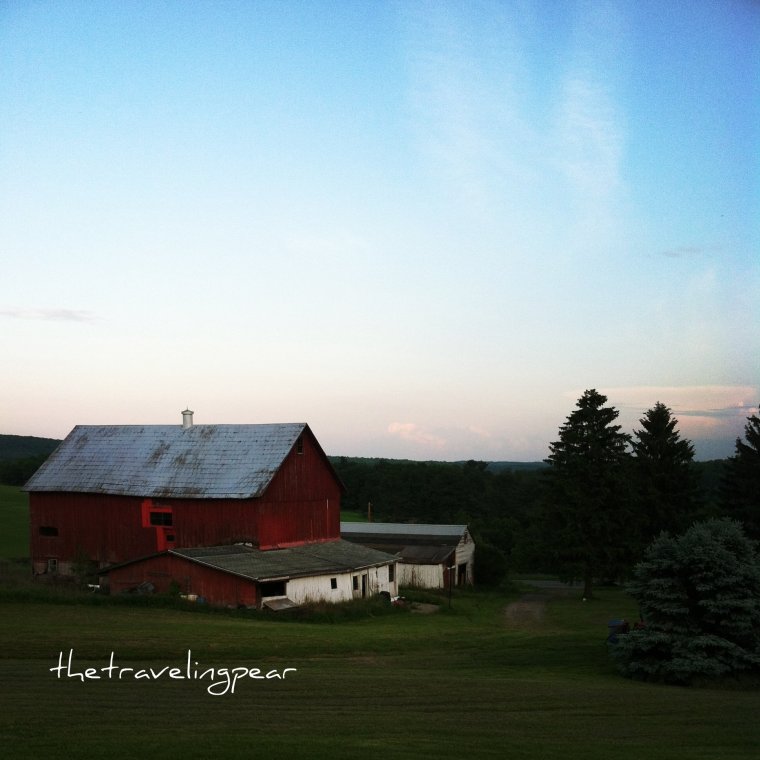 Meeting with my history/email pen-pal Phyllis on her blueberry farm in upstate NY…note another red barn!

The most unanticipated aspect of the road trip…the love our little Veloster received.  At first we thought the extremely obvious stares and complete head turns were because of our TEXAS plates…but then realized it was the Veloster they were looking at and then the plates.  While driving through a small upstate New York town we coincidentally became the tail end of a Memorial Day parade.  It was here we received many waves and one gentleman commented on the look of the car.  Another young woman affectionately yelled “cool car” to which we gave her a friendly wave and thumbs up.    We’re such proud owners!

outside of Montgomery Alabama… 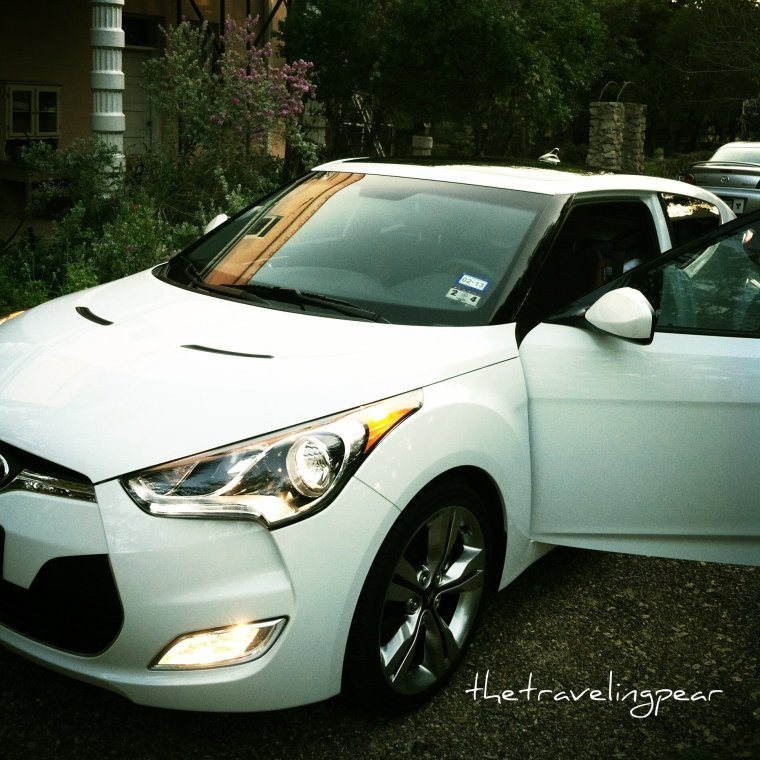 the *Star* of the road trip

Once we made it to Maine the temperature went from luke warm to cool and crisp, no kidding! The stop for the night was Kennebunkport which turned out to be such an adorable coastal village.  No wonder the Bush family make it their compound/retreat for the summer.  I’d make a beeline here too considering the oven temps of a Texas summer.  Our accommodation was so refreshing.

Naturally our first meal was…LOBSTER and a state brew.

Hopefully once we’re settled, more Maine infused blogs will follow.  Settled is the key word.  It’s transfer season so we’ll be camping out here in our little Maine apartment for a while until our household goods make the eastern passage from the drought inferno of Bryan, Texas to the crisp cool “Vacationland” of Maine.  Here’s a look at our little coastal village we now call home…if only for a little while. 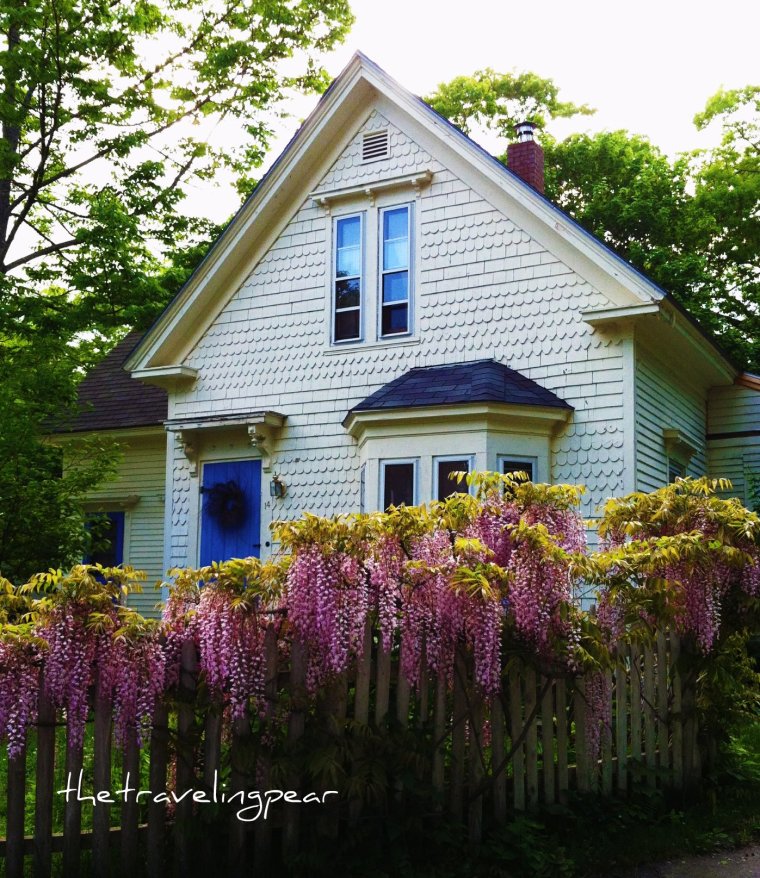 No, this is not our house…wish it was.  Our apartment is equally cute though…maybe I could get our landlord to plant wisteria. It grows everywhere. Amazing!

the harbor through a glass of wine

2 thoughts on “Motoring the Eastern Passage”